Now where have I seen this smartphone before? If that wasn’t the first thing that popped in your head then you probably haven’t seen the LG Nitro HD by AT&T. The LG Spectrum is basically Verizon’s version of the same phone, with a different name and we are not sure what else actually. However seeing that it still sports a cool 1.5GHz dual-core processor and the same 4.5 inch display there is still something to look forward to. Verizon’s 4G LTE connection on the LG Spectrum would surely be the focal point with this phone as you can get pretty much the same phone with AT&T. So let’s see if this phone has what it takes to beat its competitors. 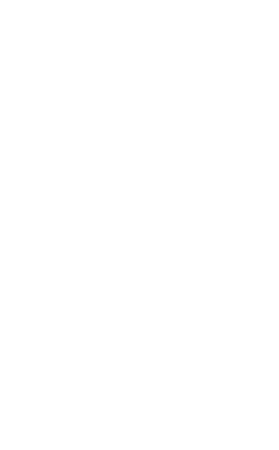 As mentioned earlier, this phone is similar to the LG Nitro HD by AT&T in terms of design. We are not sure if you know this, but the LG Optimus LTE is actually the Korean model of the exact same phone as well. The first impression is the same; it has a rather plain looking design. Probably the most noticeable difference comes on the back of the LG Spectrum as it has an all new glossy and smooth plastic back cover. Not sure if you will like it though as LG somehow overlooked the fact that the back doubles as a place where the forensics guys can look for fingerprints.  To pile on the misery, the back also attracts much more scratches than the textured cover on the LG Nitro HD. The measurements are 5.33 x 2.71 x 0.42 inches, and that means it’s not thick either so it fits well in your hands. Weighing in at only 4.99 oz also means that it is really good to carry around. 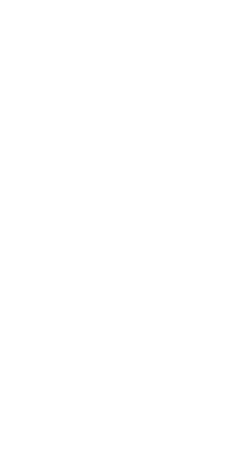 On the front of the LG Spectrum is where the 4.5 inch True HD IPS screen sits. It is one of the things we like and I’m sure Verizon fans will like as well as it’s the first phone to have this screen under the service provider. Nevertheless, it is definitely not something new for everyone else especially those who are already using the LG Nitro HD. The screen comes with a resolution of 720 x 1280 pixels.  You will find all the ports at the top edge phone. They are the microUSB port as well as the standard audio jack. The power button is actually on the top as well and we like that it is not flush with the chassis. Meanwhile on the left is where you will find the responsive volume rocker. Flip the phone and on the back is where you have an 8MP camera that has both auto-focus as well as LED flash.